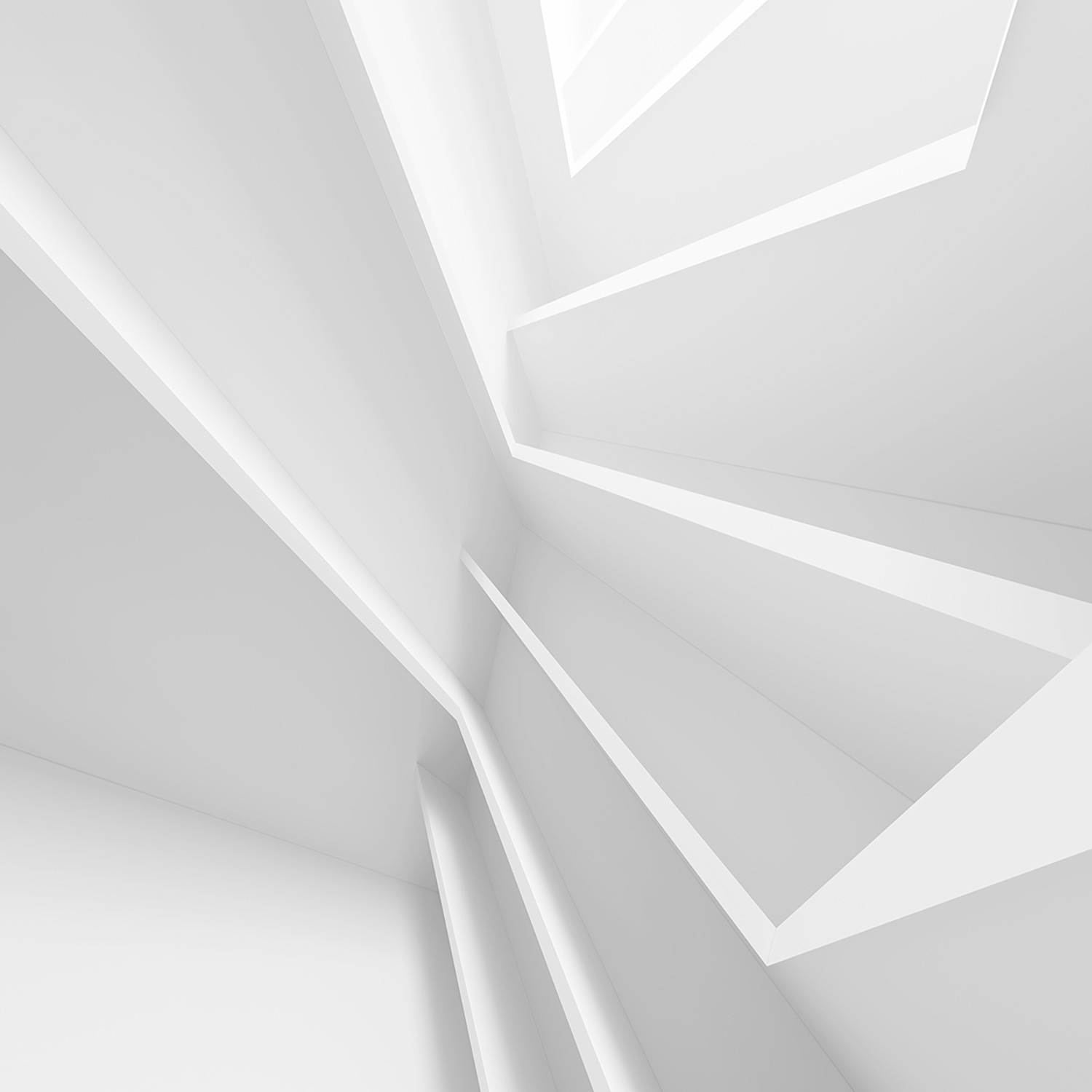 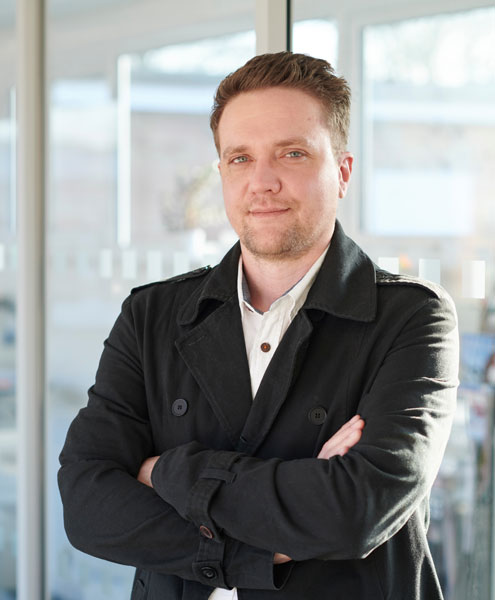 Prior to his Master’s, Robert was registered as a Professional Senior Architectural Technologist with the South African Council for the Architecture Profession and worked as a Junior Associate at a firm in Cape Town.

During his five years of work in South Africa, Robert managed and co-ordinated projects for large scale private residential developers with responsibilities across all stages of work, including contract administration.

Robert enjoys watching rugby and being outdoors but also has a keen interest in technology and computers. 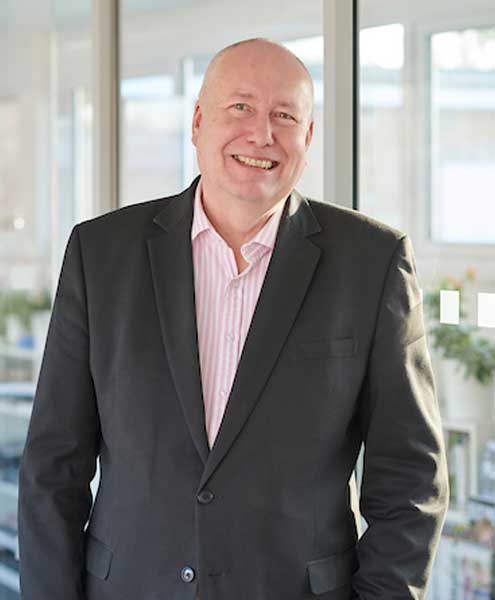 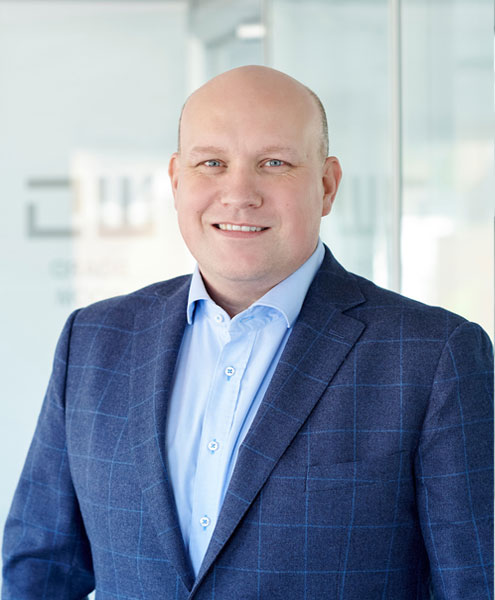 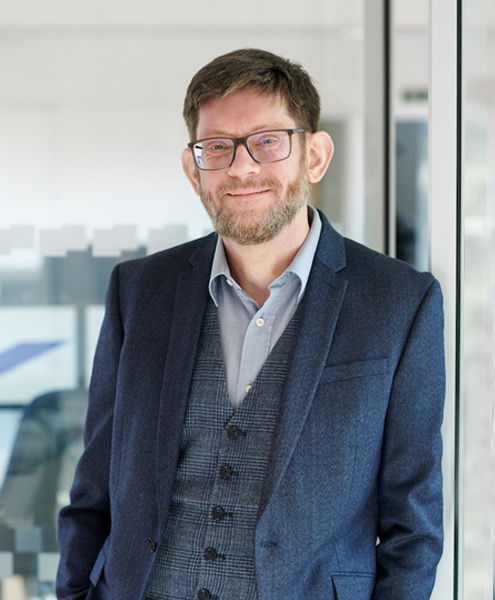 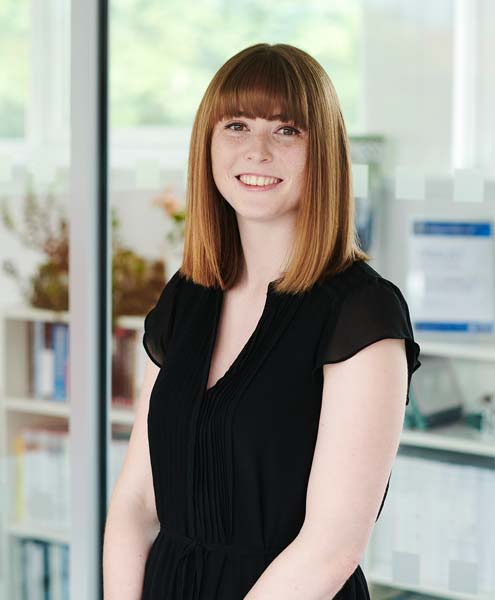 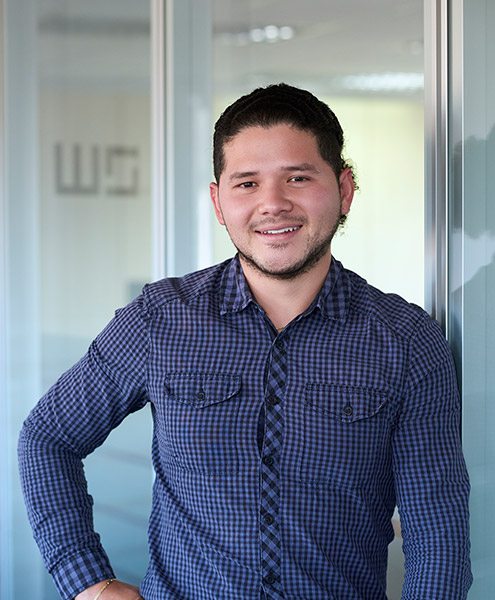 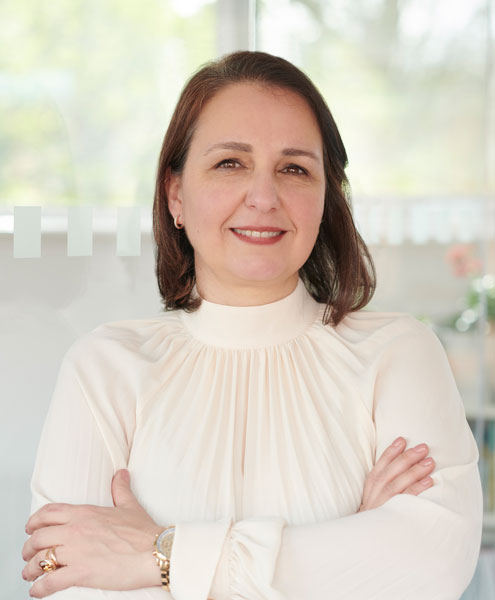 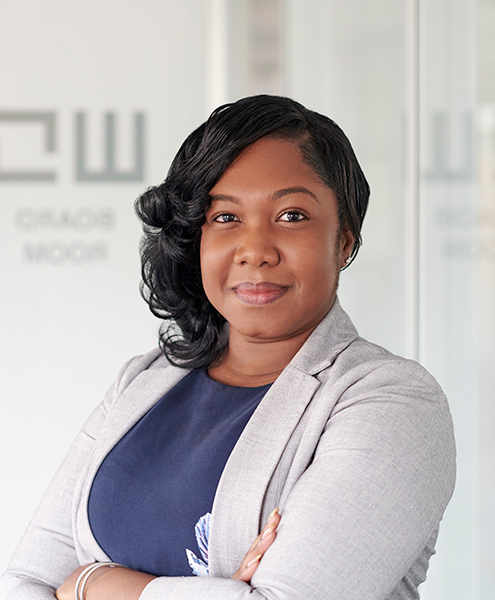 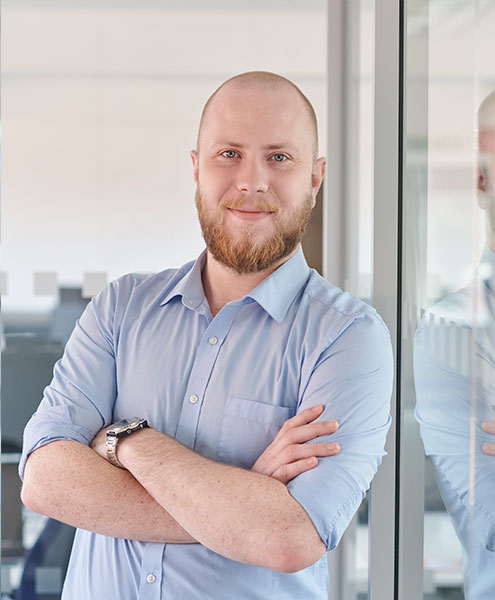 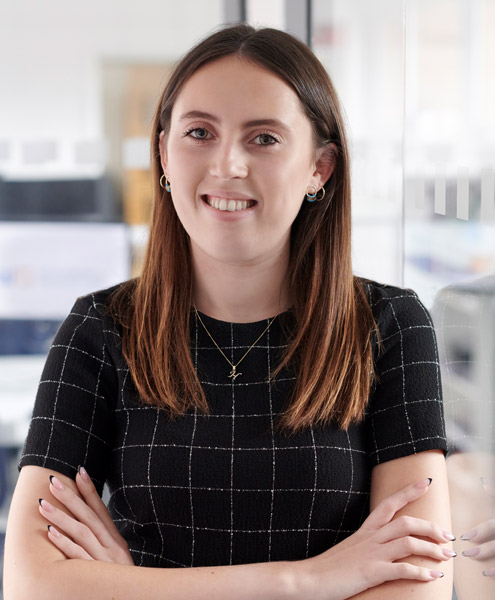 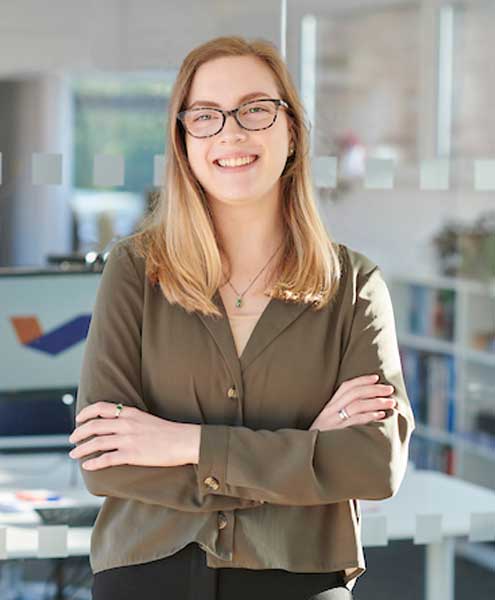 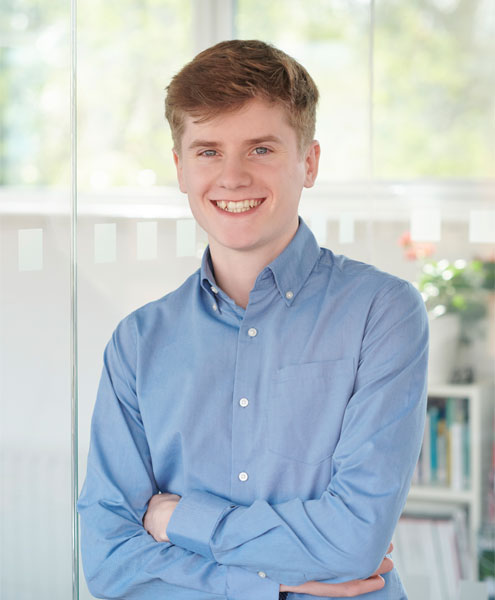 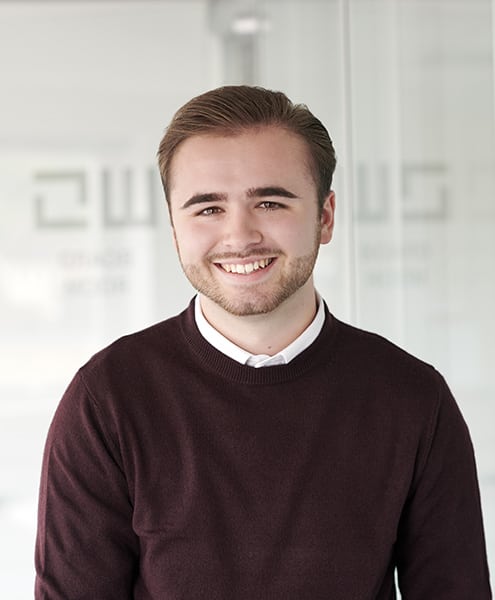 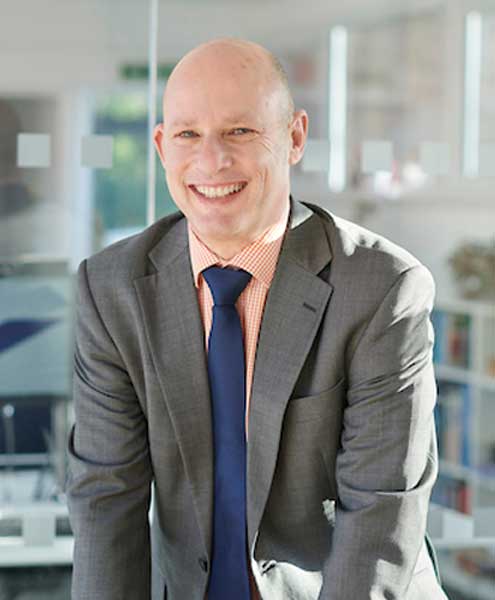 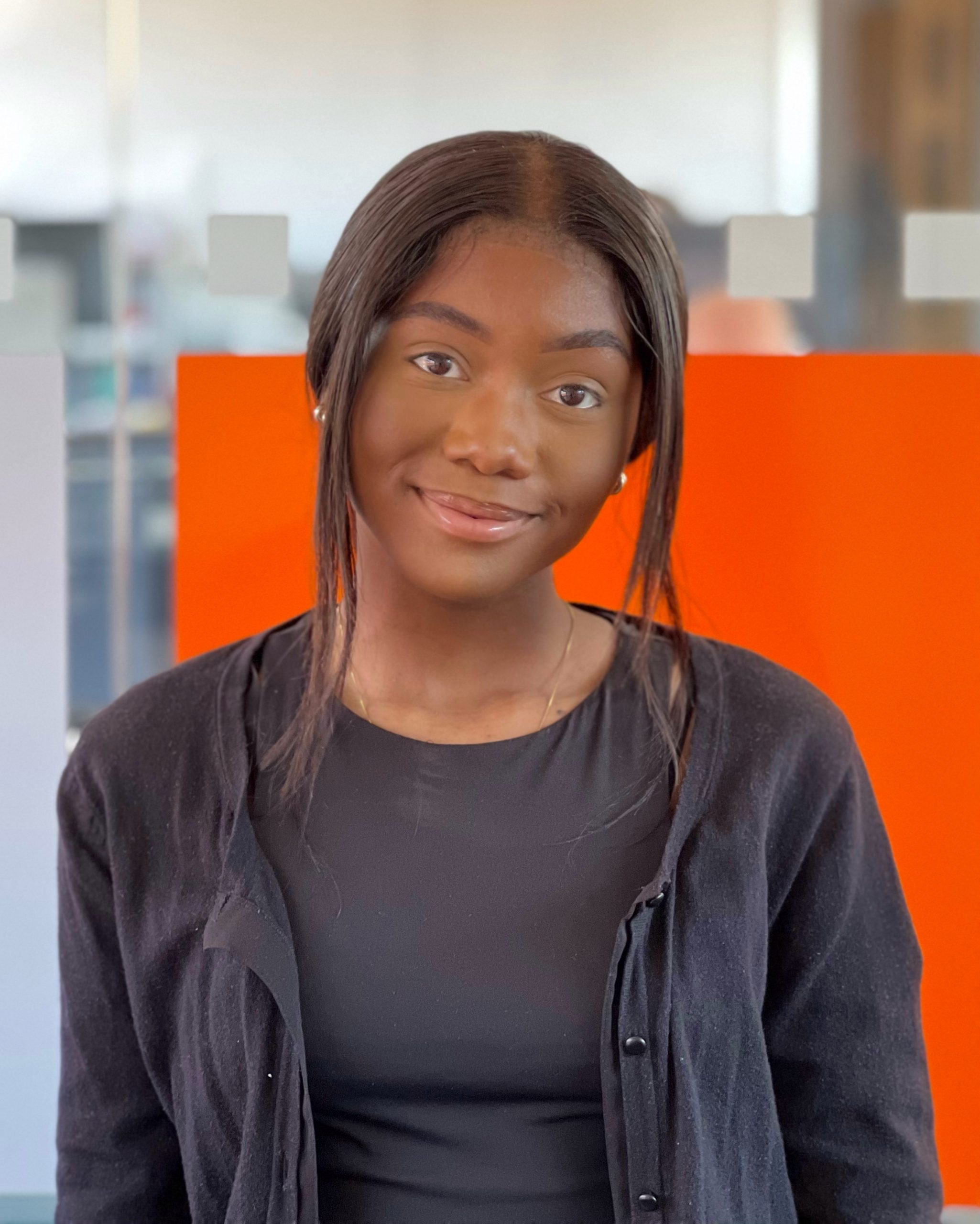